EDUCAUSE 2014 (#edu14): The beginning of alignment toward an “architecture for educational innovation”?

“Alignment” is especially challenging in the world of higher education. Alignment of interests and direction is very difficult to achieve within a university structure, which have evolved to what Clark Kerr termed as the “Multiversity” (a collection of diverse communities under one umbrella).

Alignment, it would appear, should be even more challenging across universities.  However, there are forces at work, for instance community interaction via organizations like EDUCAUSE. Indeed, some theorists have postulated that independent institutions evolve to very similar structures not through “top down” leadership but more through practitioner community effects (a theory known as institutional isomorphism). So, in practical terms, one of the reasons why most CIOs at colleges and universities seem focused on similar priorities is because they all talk to and influence each other via groups like EDUCAUSE.

For almost a year now IMS has been talking about something we call “an architecture for educational innovation.” What we mean by that is a community owned, developed and supported set of interoperability standards that make educational applications plug and play with each other and thus allow the focus/investment to be primarily on innovative apps rather than infrastructure. This concept started achieving clarity in the Abel, Brown, Suess EDUCAUSE Review article from October 2013, A New Architecture for Learning. 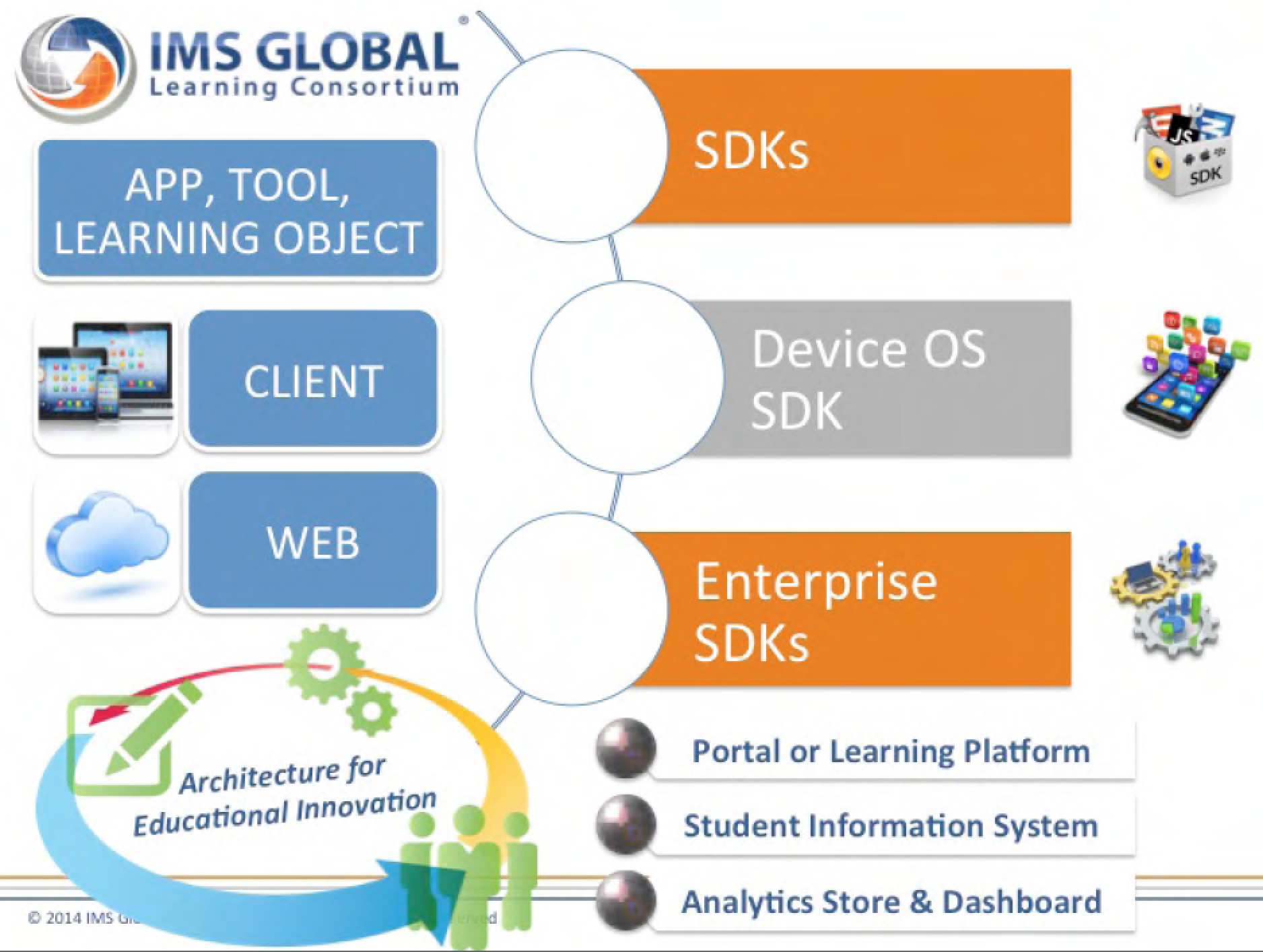 IMS Global does not bring all the things needed for the architecture to materialize: Far from it. IMS brings one small but absolutely critical piece, which is an organization via which institutions and suppliers can co-create, evolve and sustain the required interoperability (call them standards if you like – but ease of interoperability is what is required, versus standards per se). Organizations such as Internet 2 bring the cloud-based infrastructure that is so critical to offloading the infrastructure concerns. Organizations like EDUCAUSE Learning Institute and the larger EDUCAUSE bring the leadership needed to make it happen.

Here are my (admittedly subjective) take on some of the notables from EDUCAUSE in priority order (most important first), with the relevance to beginning alignment toward an architecture for educational innovation:

What do you think? Beginning of alignment toward an architecture for educational innovation? Here are the intro slides from our IMS panel session on the topic. 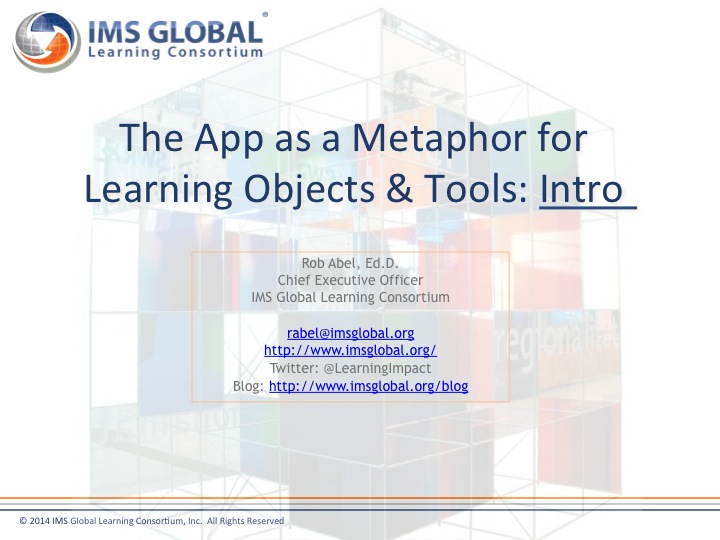 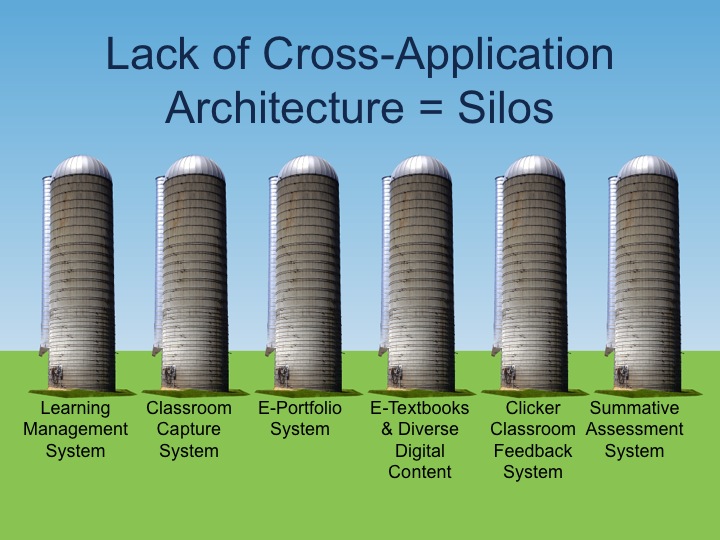 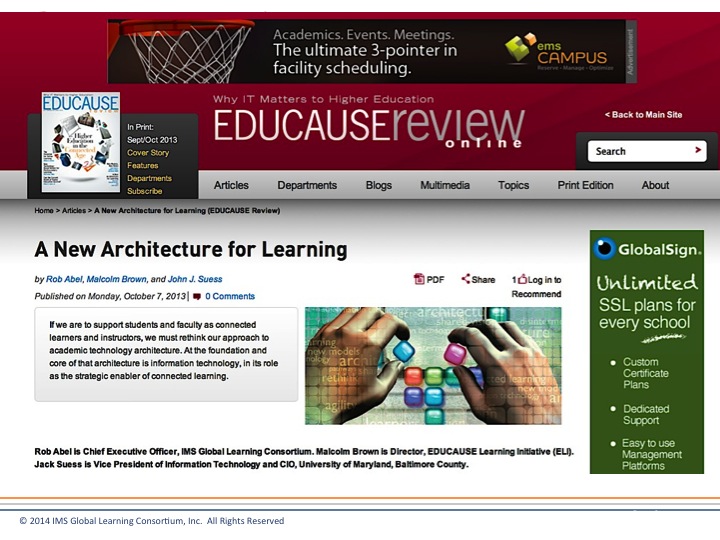 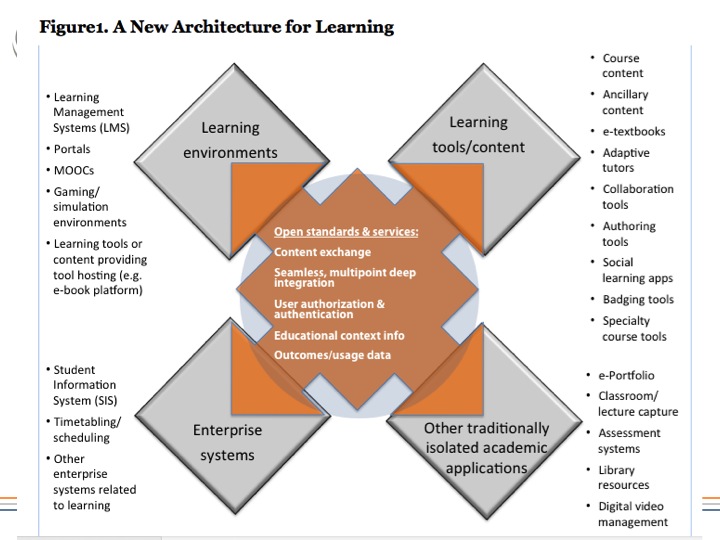 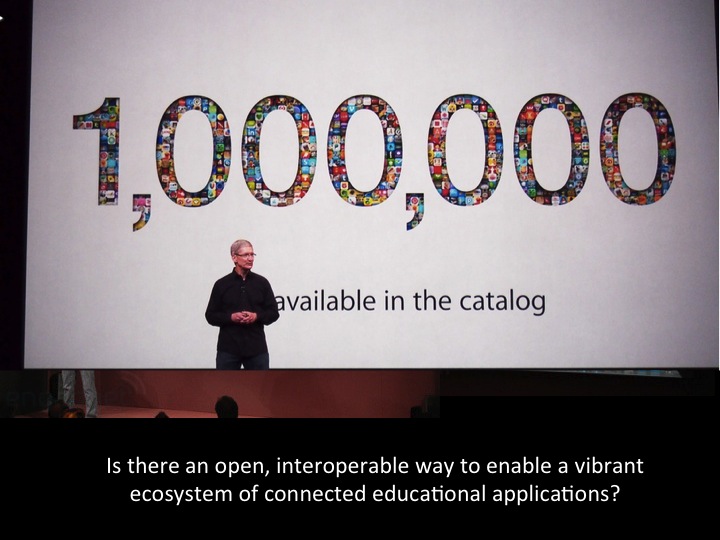 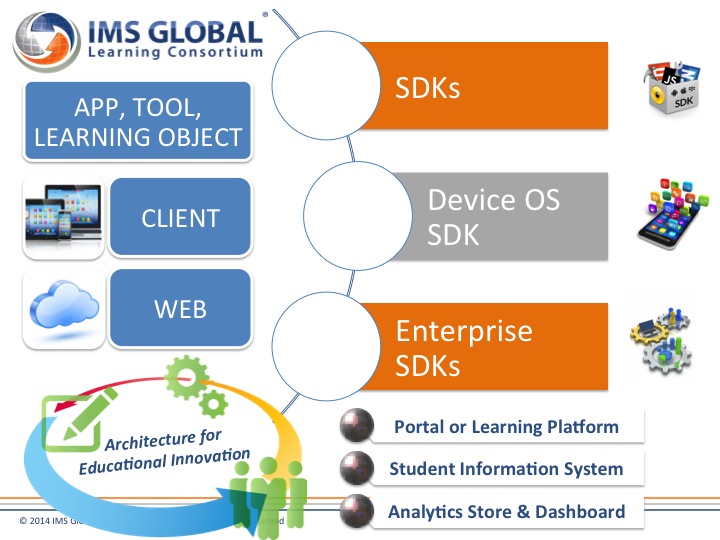 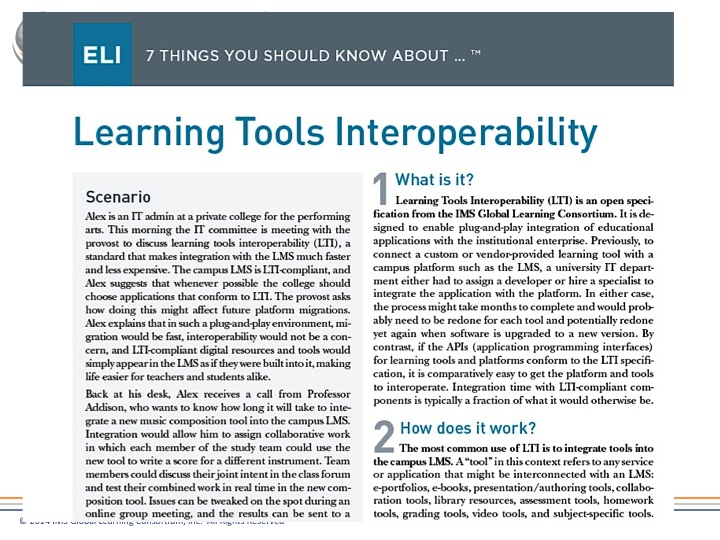 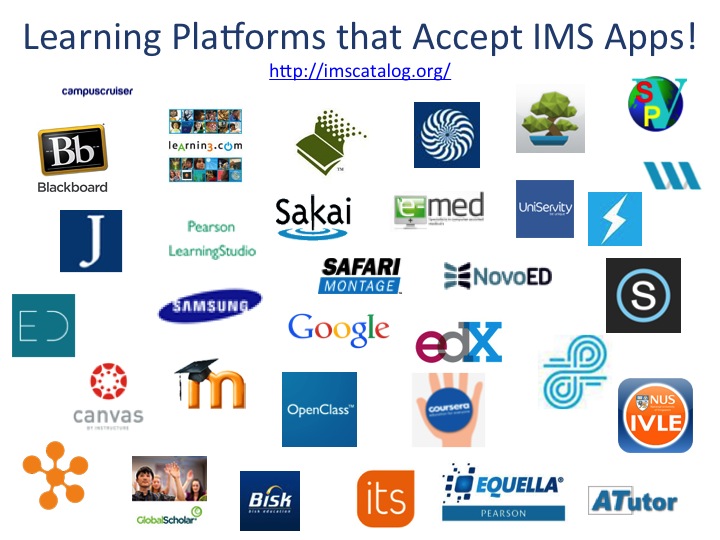 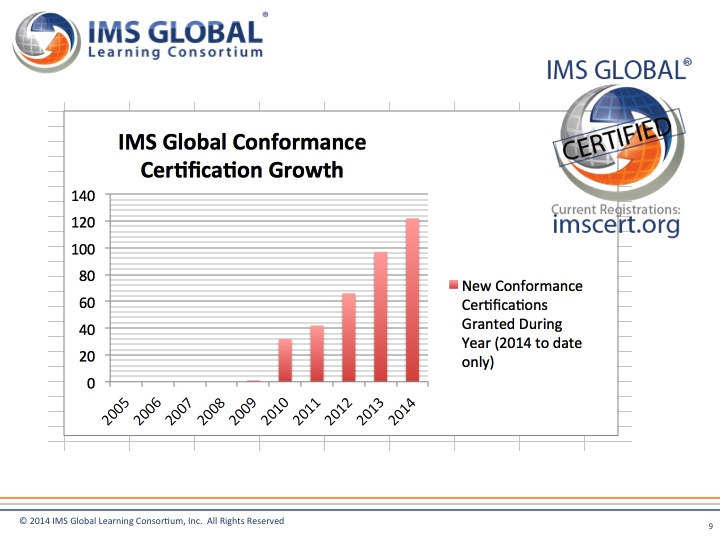 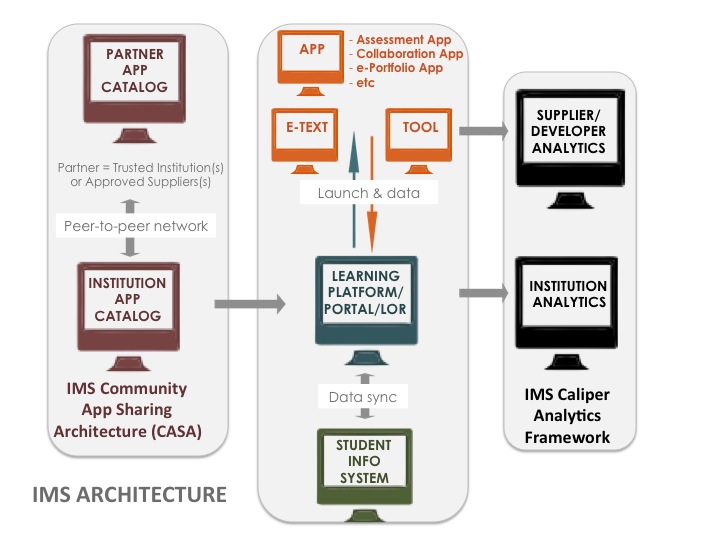 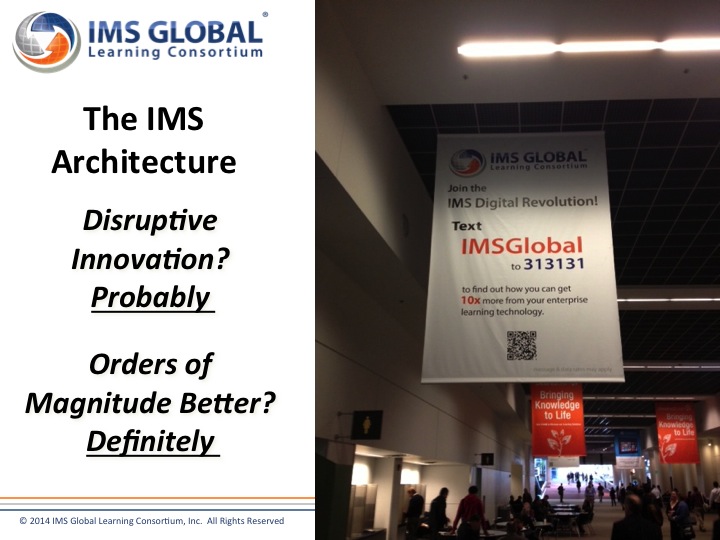 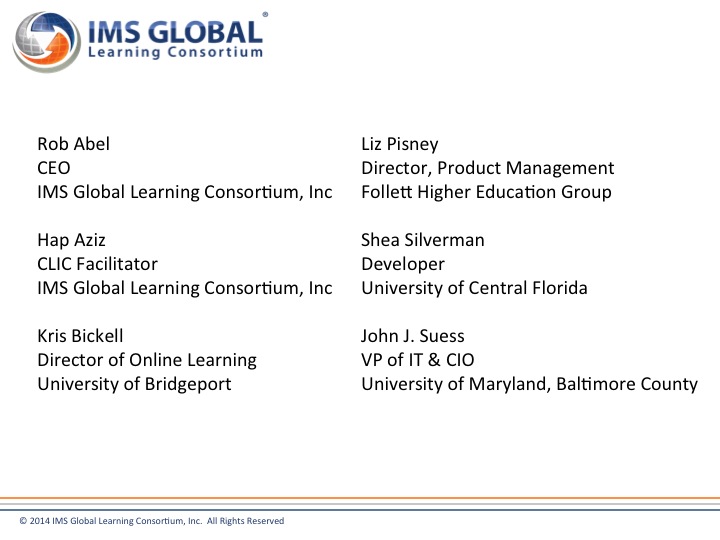 The Foundations of the New 1EdTech Brand